Filing bankruptcy is a relatively common — and complex — practice. In fact, according to the U.S. Courts website, nearly 13 million consumer bankruptcy cases were filed during a 12-year period spanning 2005 through 2017. Sixty-eight percent — which is equivalent to 8.7 million — of these were for Chapter 7 bankruptcy while 32 percent — or 4.1 million — were petitions for Chapter 13 bankruptcy. Nearly all of these filings were for consumer debt.

Not surprisingly, there are a number of bankruptcy myths swirling around. These can make the process even more confusing than it needs to be. It can also make some people dismiss the possibility of filing bankruptcy when it provides a viable option for dealing with their financial situations 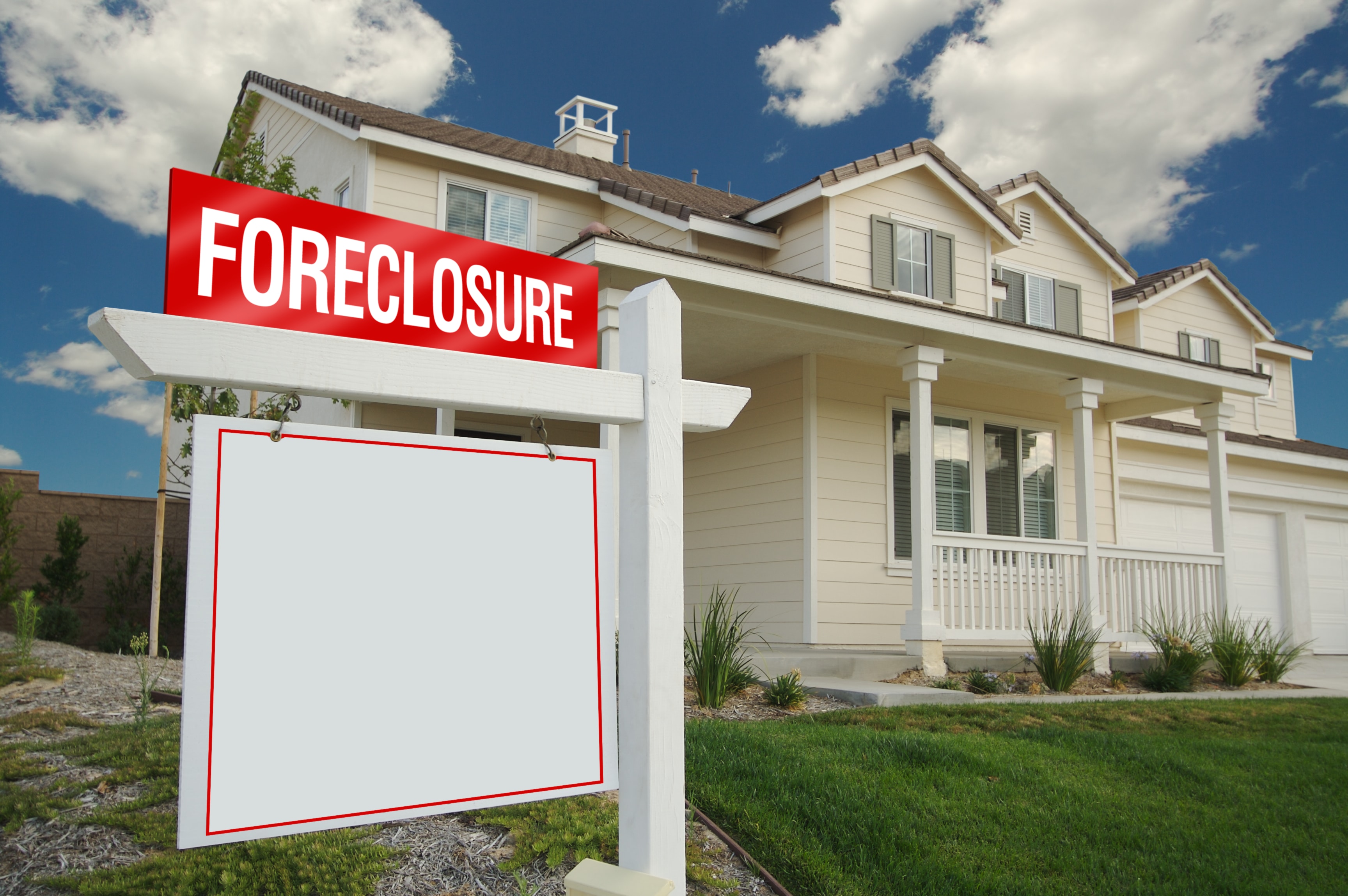 Truth: This is one of the scariest — and most common — bankruptcy myths. The truth is that Georgia bankruptcy laws allow individuals and couples to keep a certain amount of their property with the use of exemptions.

Truth: This misconception that filing Chapter 7 or Chapter 13 bankruptcy relieves you of all your debt is another one that is common. While bankruptcy means that consumers are forgiven from paying most debt, there are exceptions.

Student loans, for example, are not likely to be discharged during bankruptcy proceedings. Child support, alimony, and recent taxes are other examples of debts that you will probably still need to pay. Credit card debt, personal loans, and medical bills are the types of debt that are commonly discharged when filing bankruptcy.

Myth #3: Your Finances Will Be Ruined Forever

Truth: There will be consequences to your finances — both short- and long-term — but it’s also possible to rebuild afterward. Expect to pay higher interest rates for any credit that you qualify for over the next 7 to 10 years.

Once you file for bankruptcy, your credit score will dip. By the time the process is finalized six to eight months later, however, it’s likely that it will start to climb once more. Taking steps to restore your credit, such as getting a secured credit card and using it properly, can help solidify your financial future. 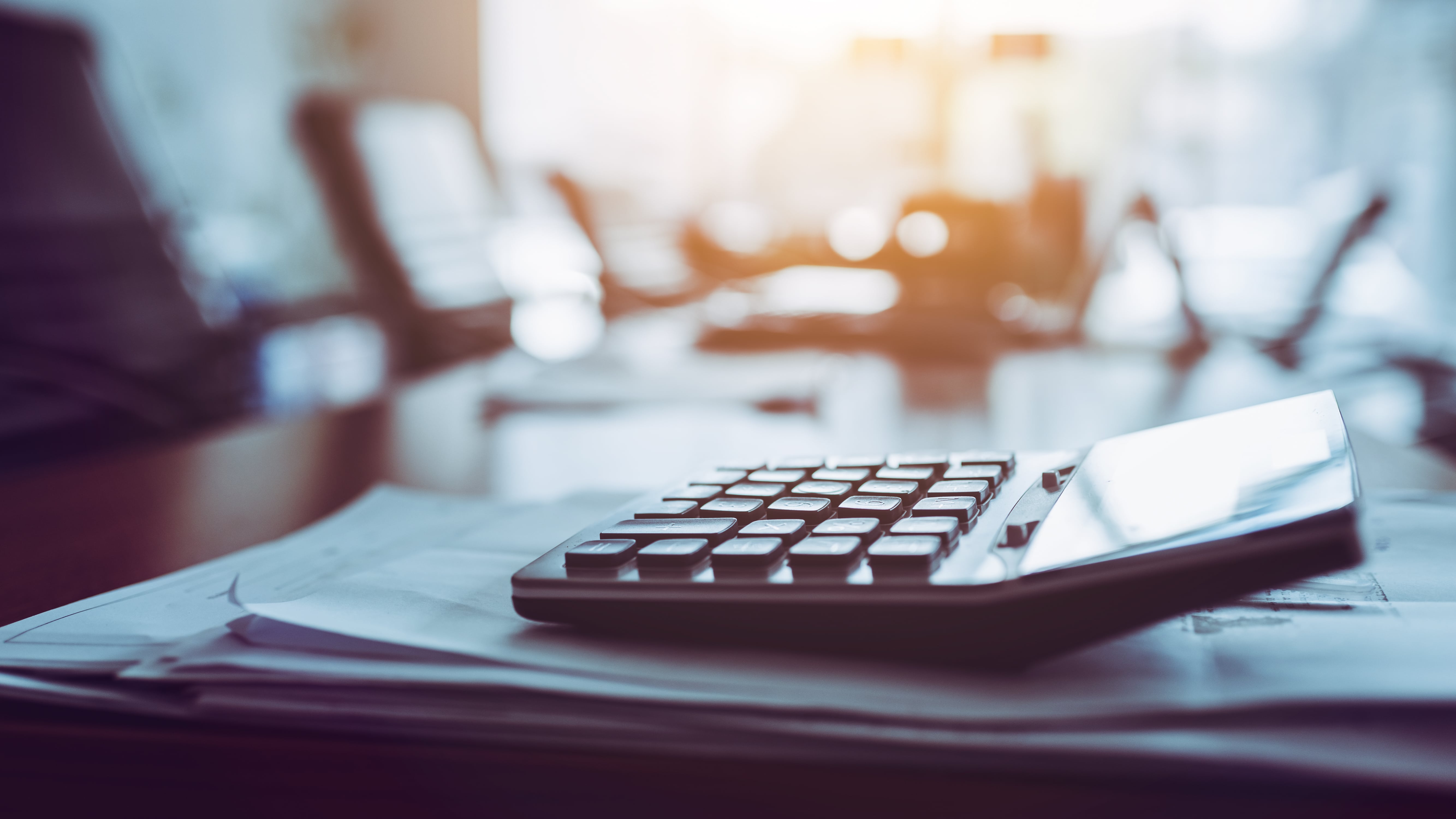 Myth #4: Paying Off Debt is Better Than Filing for Bankruptcy

Instead of getting deeper in debt or being in an endless cycle of loans for debt repayment, filing for bankruptcy can provide the protection from creditors you need to get a fresh start. Without the constant stress of being behind in your bills and with collection agencies snapping at your heels, you can wipe the slate clean and rebuild your finances with the lessons you’ve learned.

Truth: There is a persistent idea that people who file for bankruptcy have failed at being responsible adults or that they have this inherent character flaw that makes them less worthy than others. Neither of these beliefs is true.

The simple fact is that bankruptcy is a financial solution that is available to assist consumers in regaining control of their finances. An inability to pay off skyrocketing medical bills continues to be a major reason why people decide to file for bankruptcy. When this is coupled with the fact that wages are stagnant in many industries, it’s easier to understand how people come to struggle financially.

The reality is that Chapter 7 or Chapter 13 bankruptcy is simply a tool that is available to help consumers. In many cases, by the time someone considers bankruptcy, they have exhausted every other option and taken on a great deal of stress.

Struggling to pay bills, a lack of an emergency fund, and living paycheck to paycheck are all signs that you need help with your finances. Instead of waiting until everything is bearing down on you or because a financial crisis leaves you with no other option than bankruptcy, talk to an experienced attorney when you first realize you’re struggling.

Doing so provides you with the options available to you as you try to fix your finances. Knowing that many of the misconceptions about filing for bankruptcy simply aren’t true gives you a clearer understanding of how this financial tool can help. Contact us today to schedule a free consultation and learn if bankruptcy or a repayment plan is right for you.

Due to the outbreak, we are taking the necessary measures to ensure we can still provide valuable service to our clients.  We will be offering video consultations to replace in-person meetings.  Please call (404) 791- 4449 to schedule your video consultation.